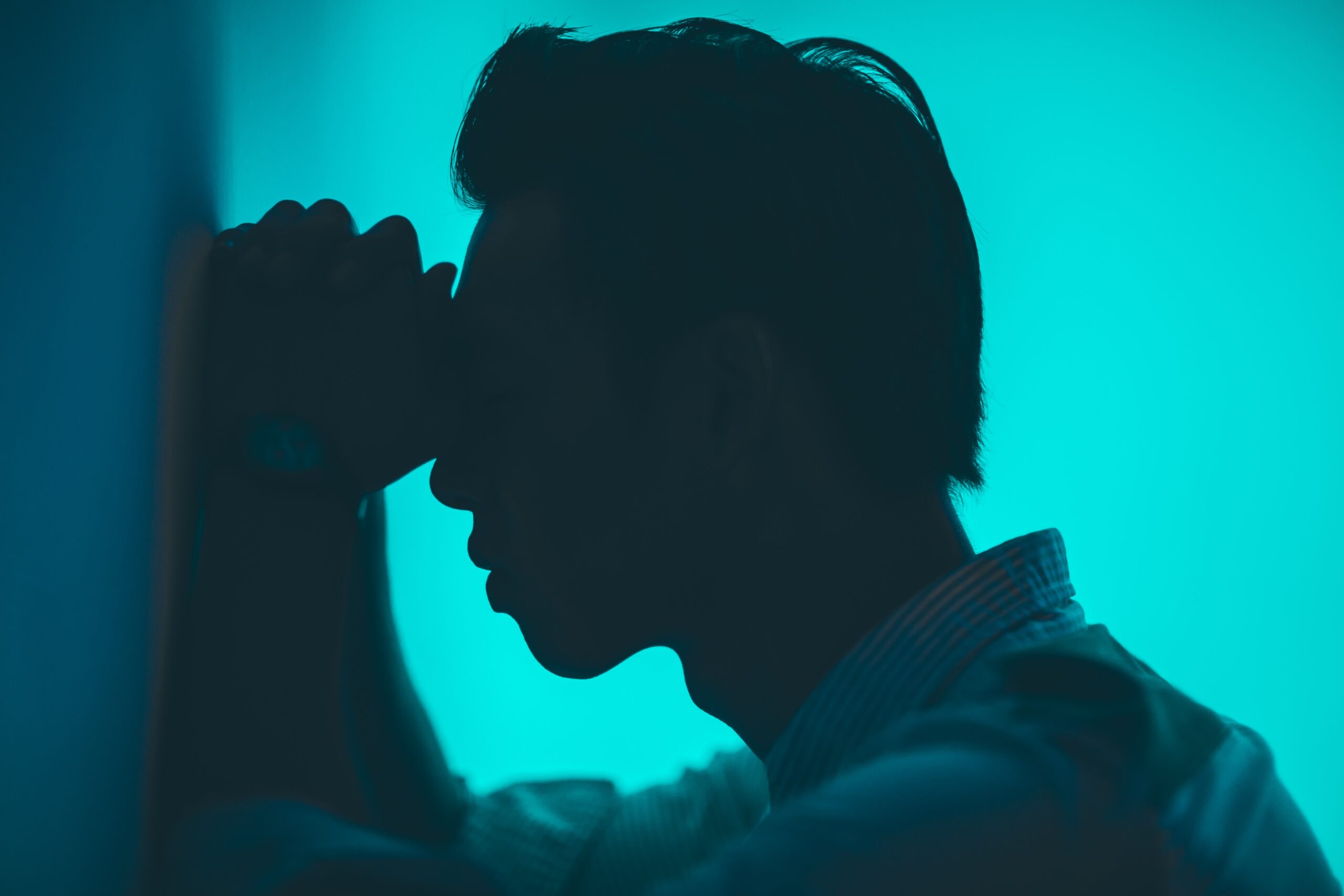 Arthritis Tied to Heart Disease. Pain Relievers May Be to Blame.


ARTHRITIS TIED TO HEART DISEASE. PAIN RELIEVERS MAY BE TO BLAME.

Pain relievers such as ibuprofen and naproxen may account for higher rates of heart disease and stroke in those with osteoarthritis.

Osteoarthritis has been linked to an increased risk for cardiovascular disease, and a new study suggests that a large part of the risk comes from the use of nonsteroidal anti-inflammatory medicines or NSAIDs. Such drugs include ibuprofen (Advil or Motrin) and naproxen (Aleve), as well as a variety of prescription NSAIDs. 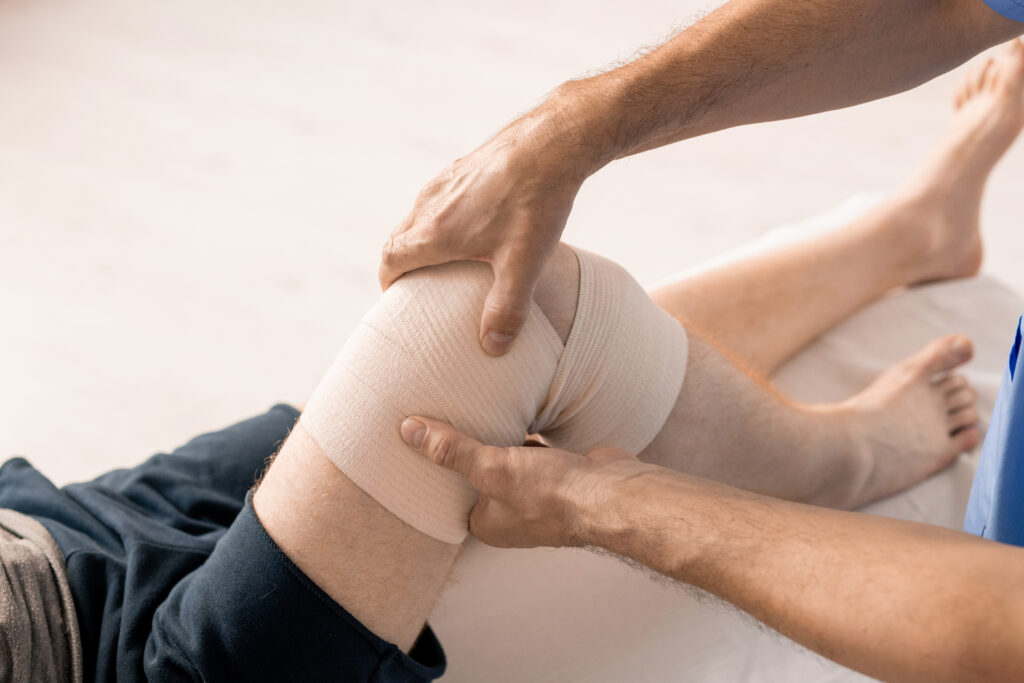 After controlling for socioeconomic status, body mass index, high blood pressure, diabetes, high cholesterol, and other health factors, they calculated that 41 percent of the increased risk for any cardiovascular event was attributable to the use of NSAIDs.

The researchers acknowledge that the study is observational and does not prove cause and effect.

The lead author, Aslam H. Anis, a professor of health economics at the University of British Columbia, said that there are alternative medicines that can be used for the pain of osteoarthritis. “Have a conversation with your physician” about risks and benefits, he said. “Sometimes the treatment is worse than the disease.”

One of the natural ways to relieve joint pain is by using TracPal – a fully portable self-treatment device that helps to replicate manual traction therapy of the knee, lower back, neck, hip, and shoulder, that would normally be provided in a clinic by a physiotherapist, physician, chiropractor or osteopath.

Subscribe to our blog about well-being today and get 5% OFF from your first order!

Get news, updates and offers from TracPal